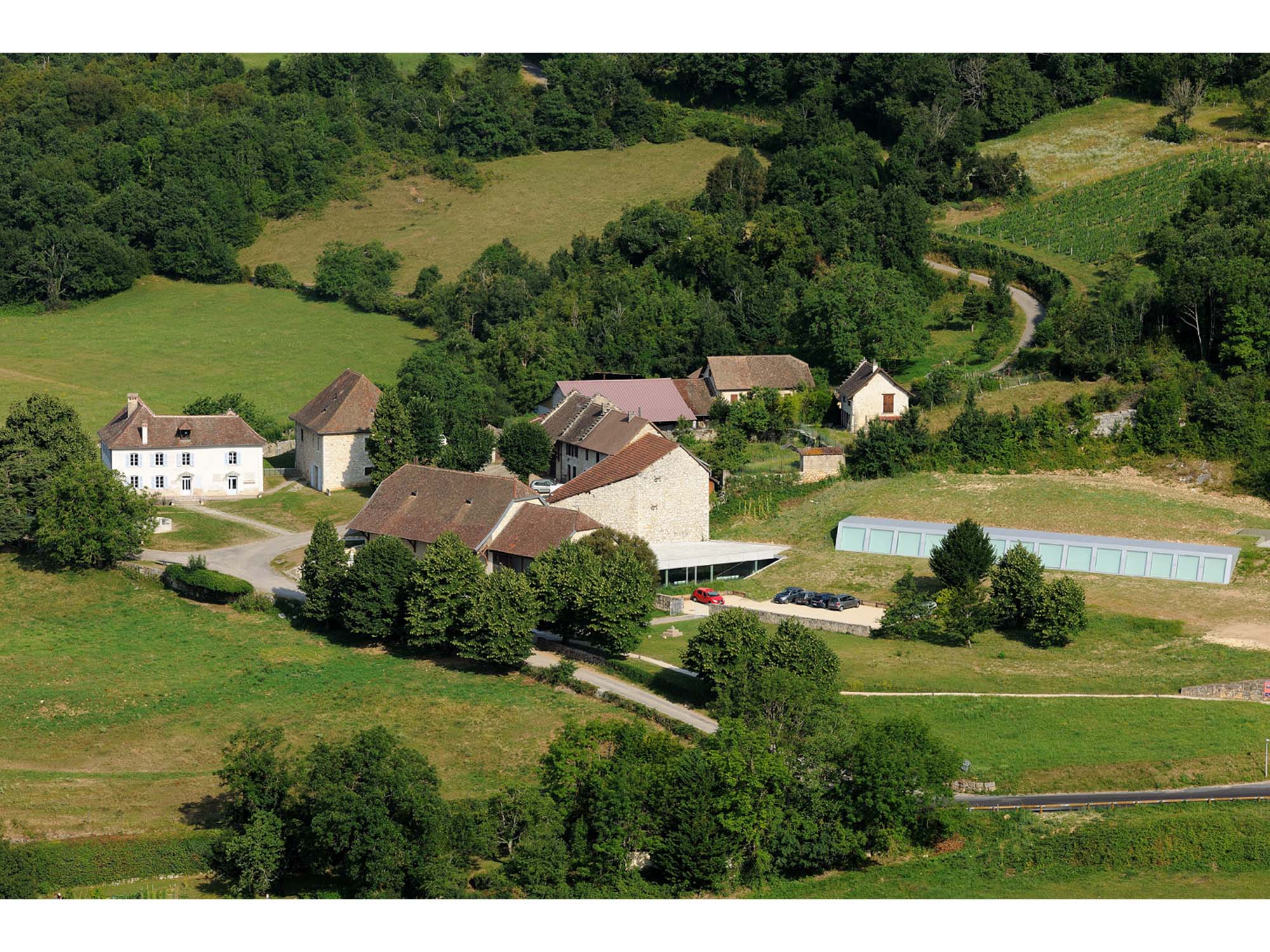 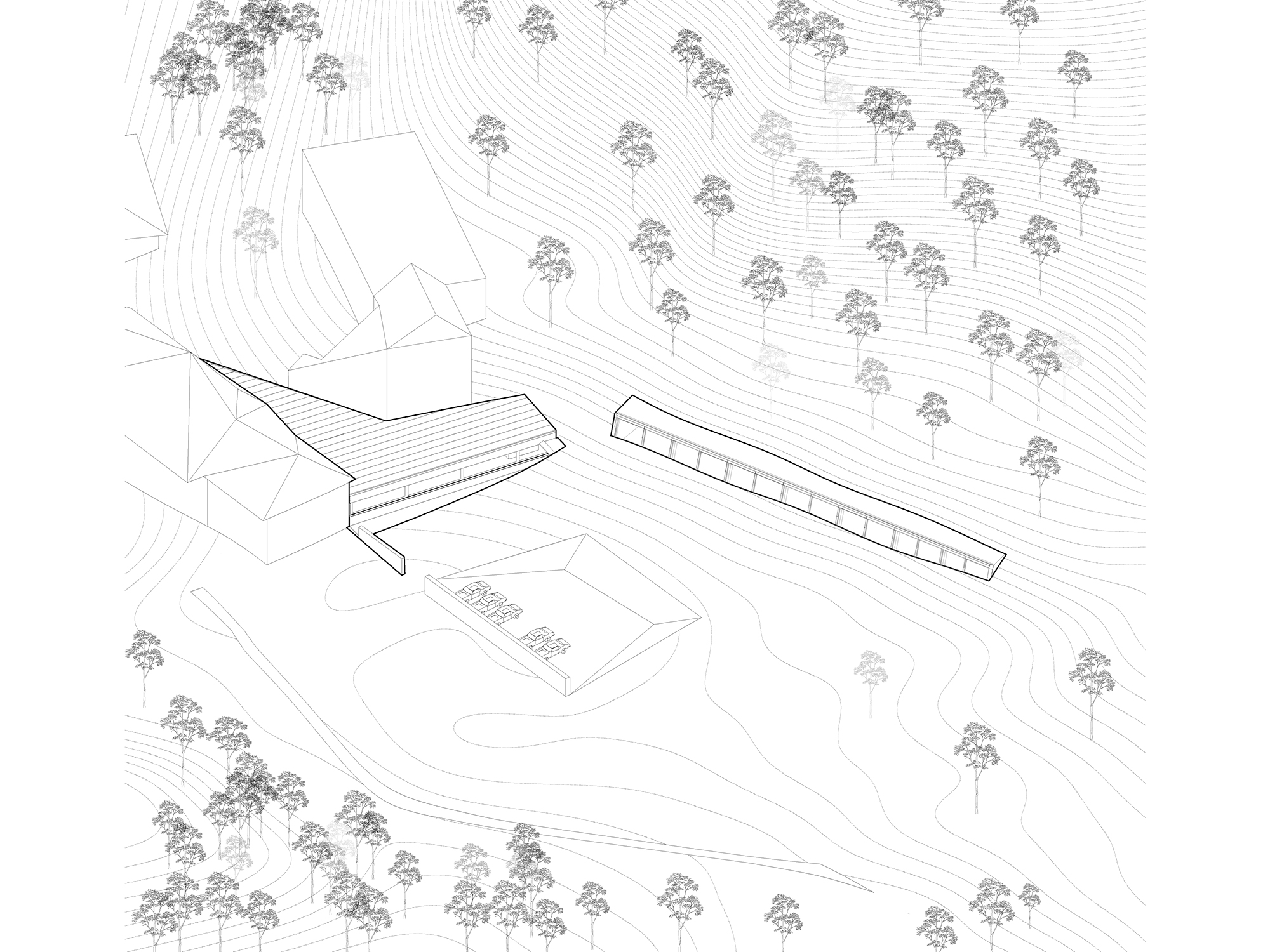 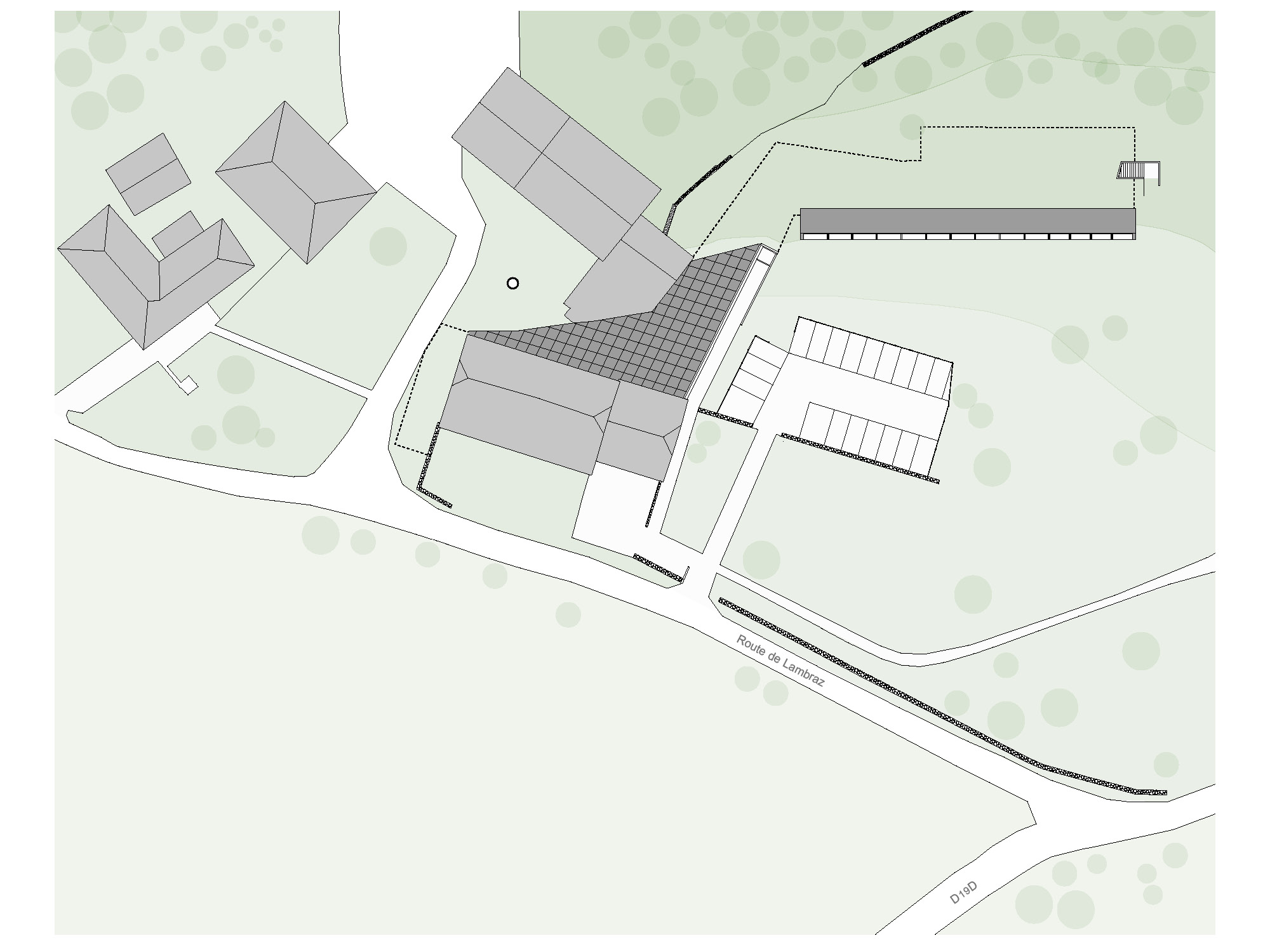 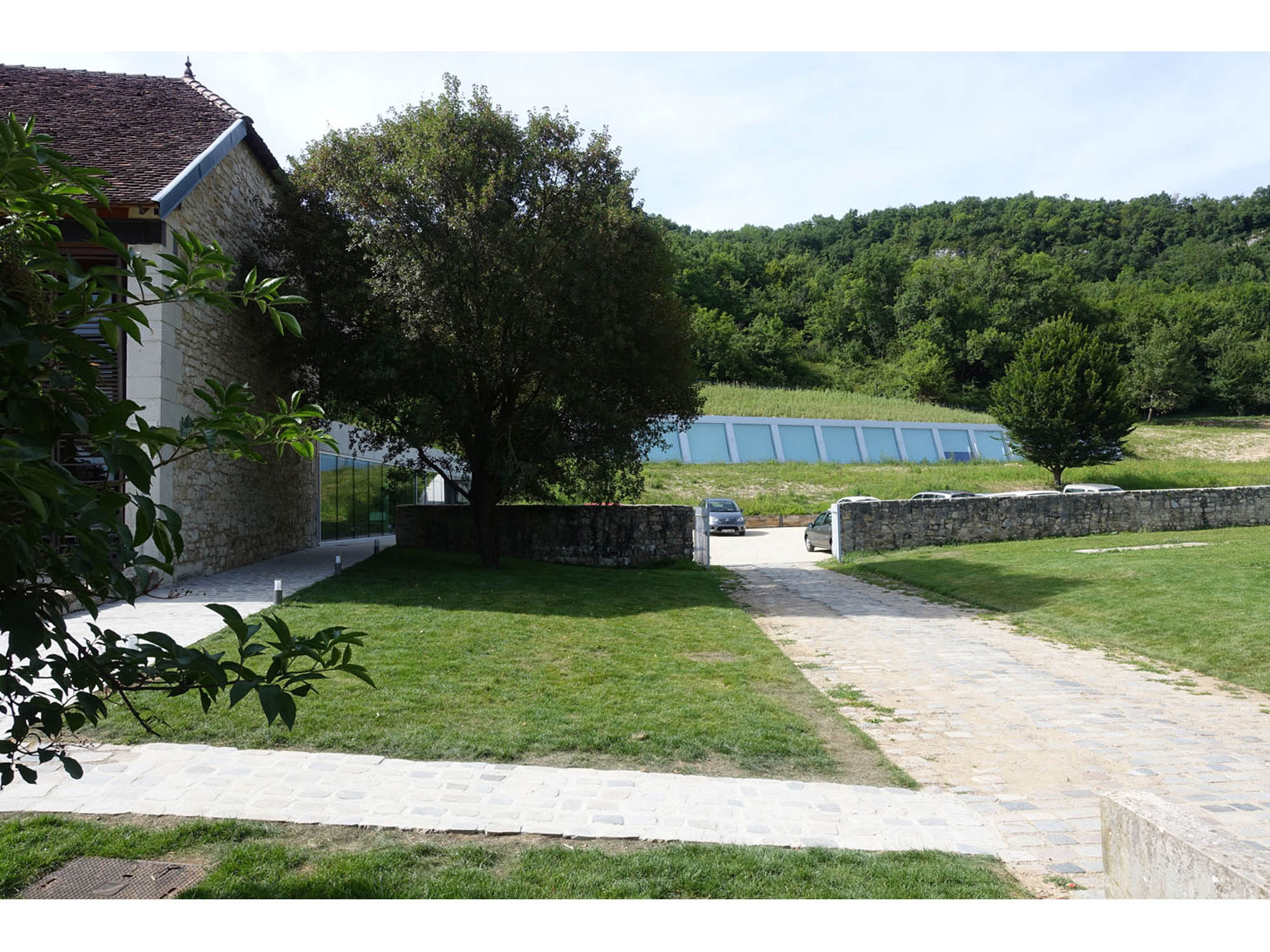 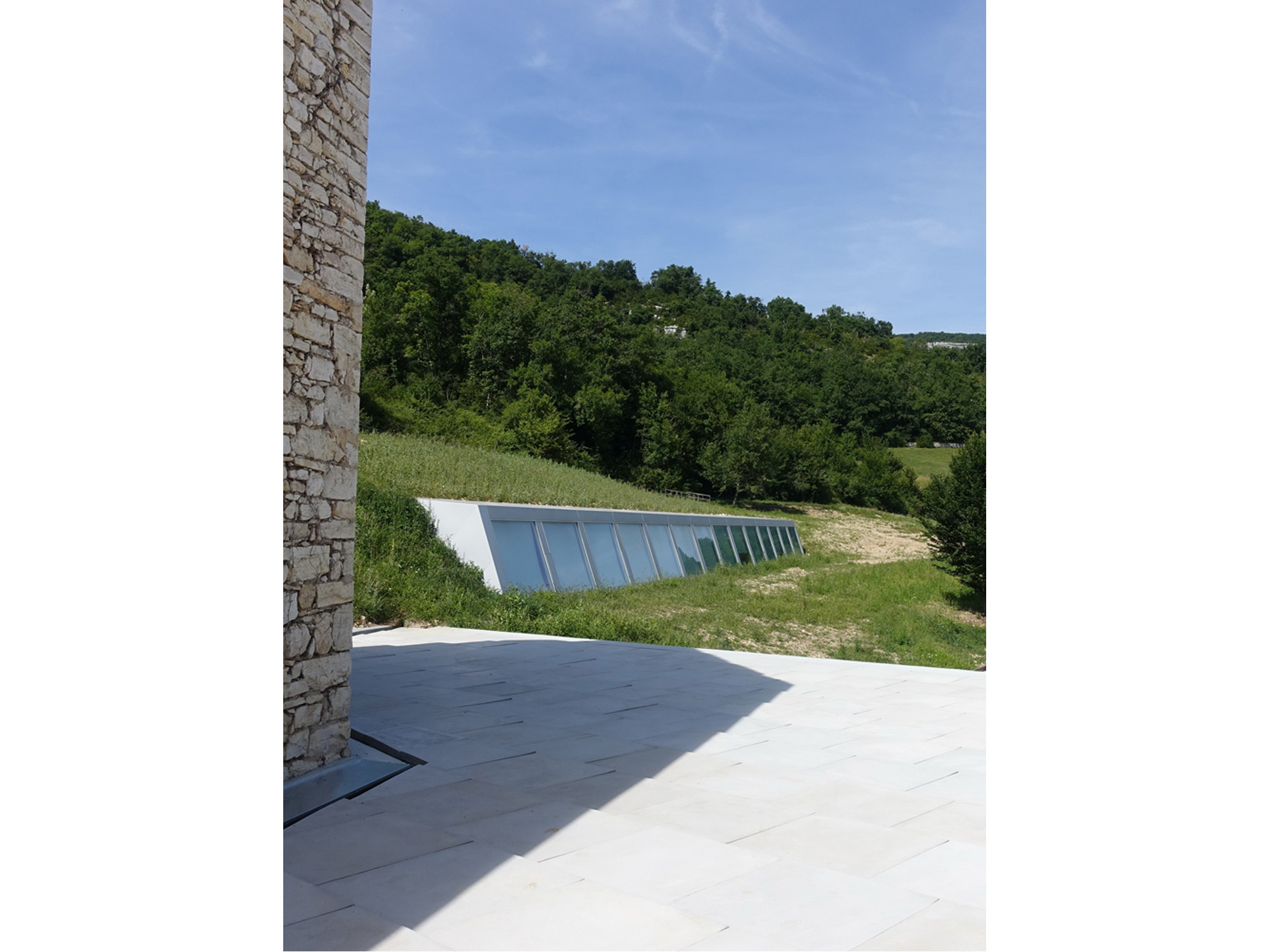 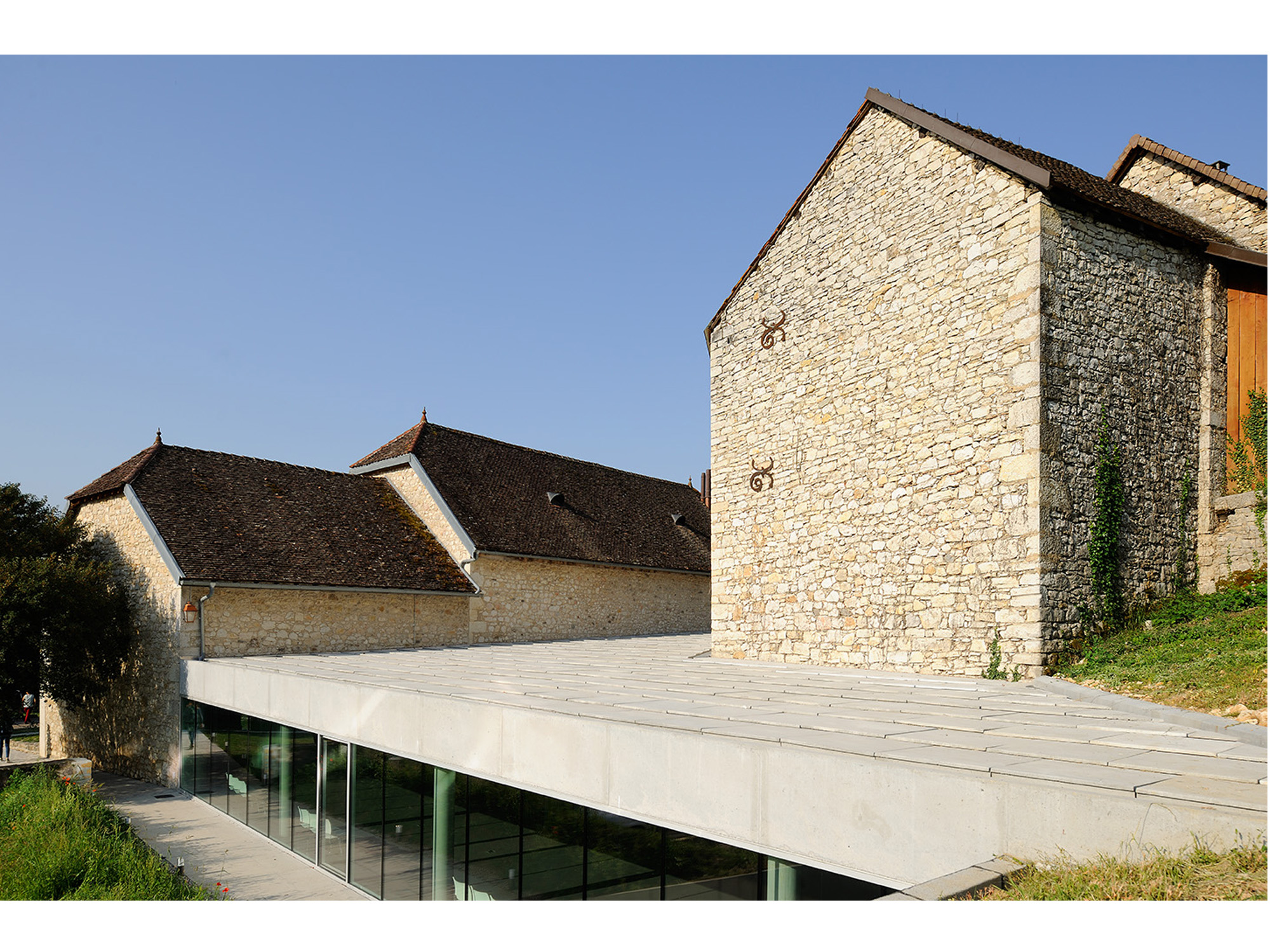 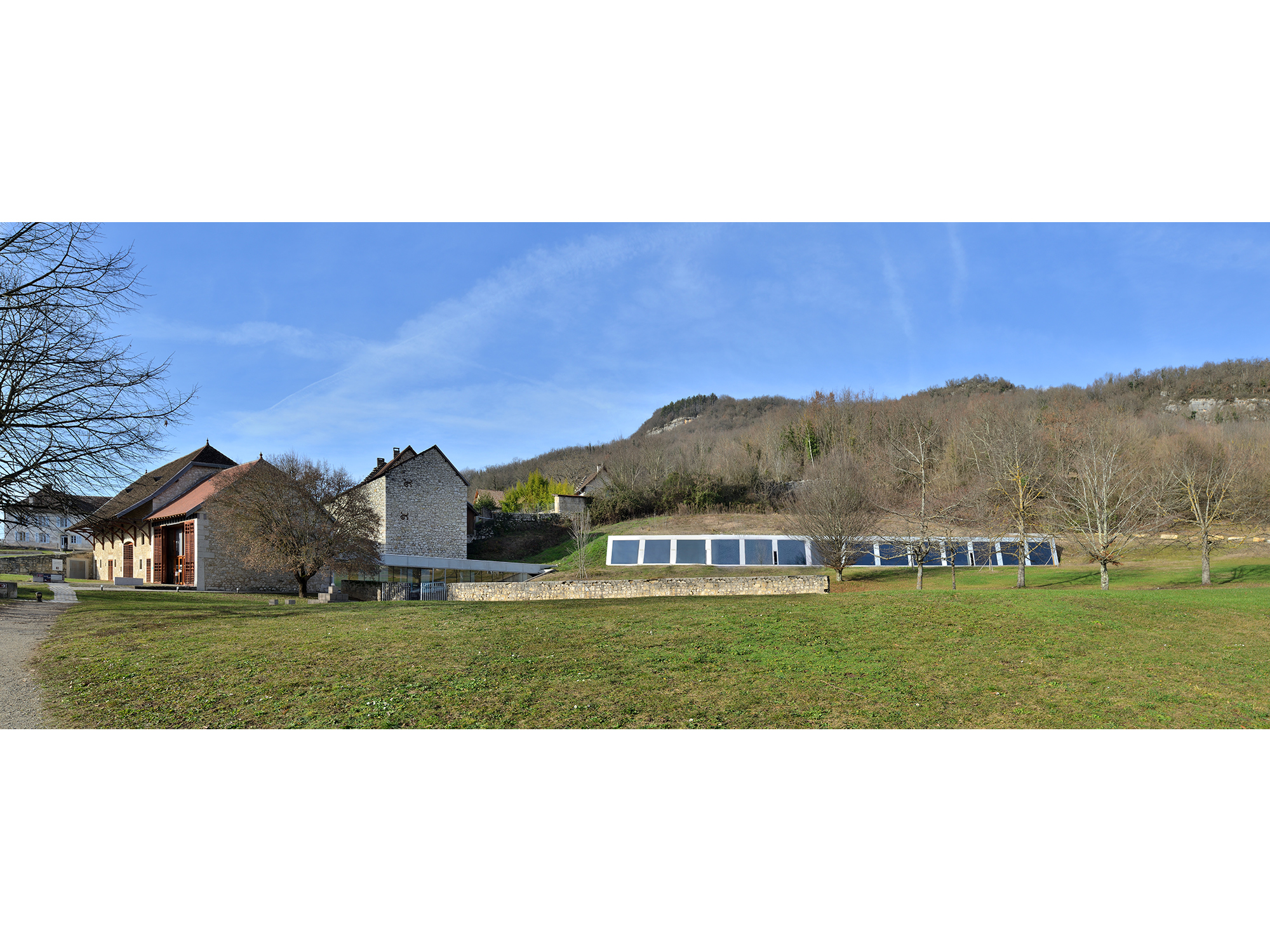 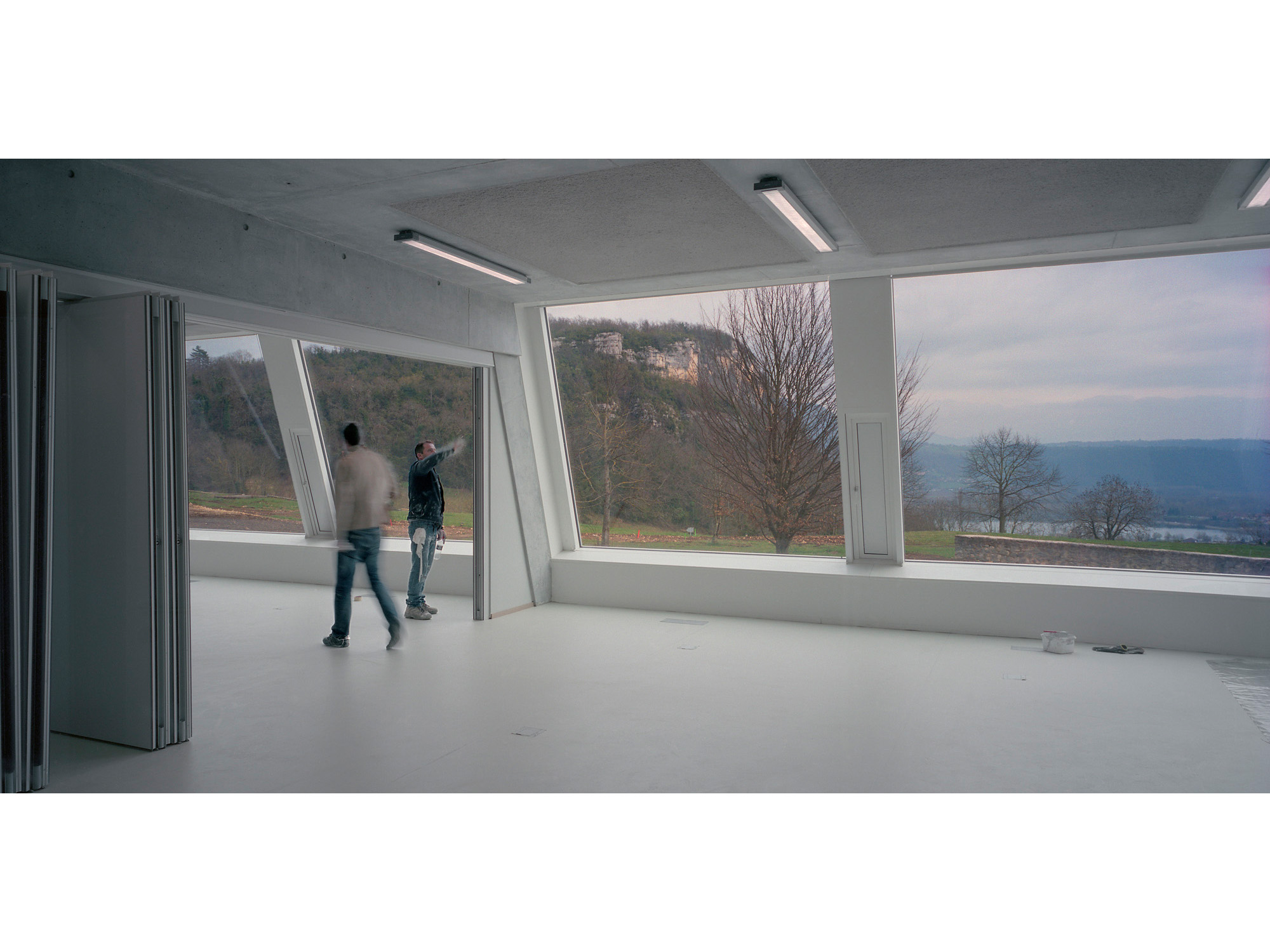 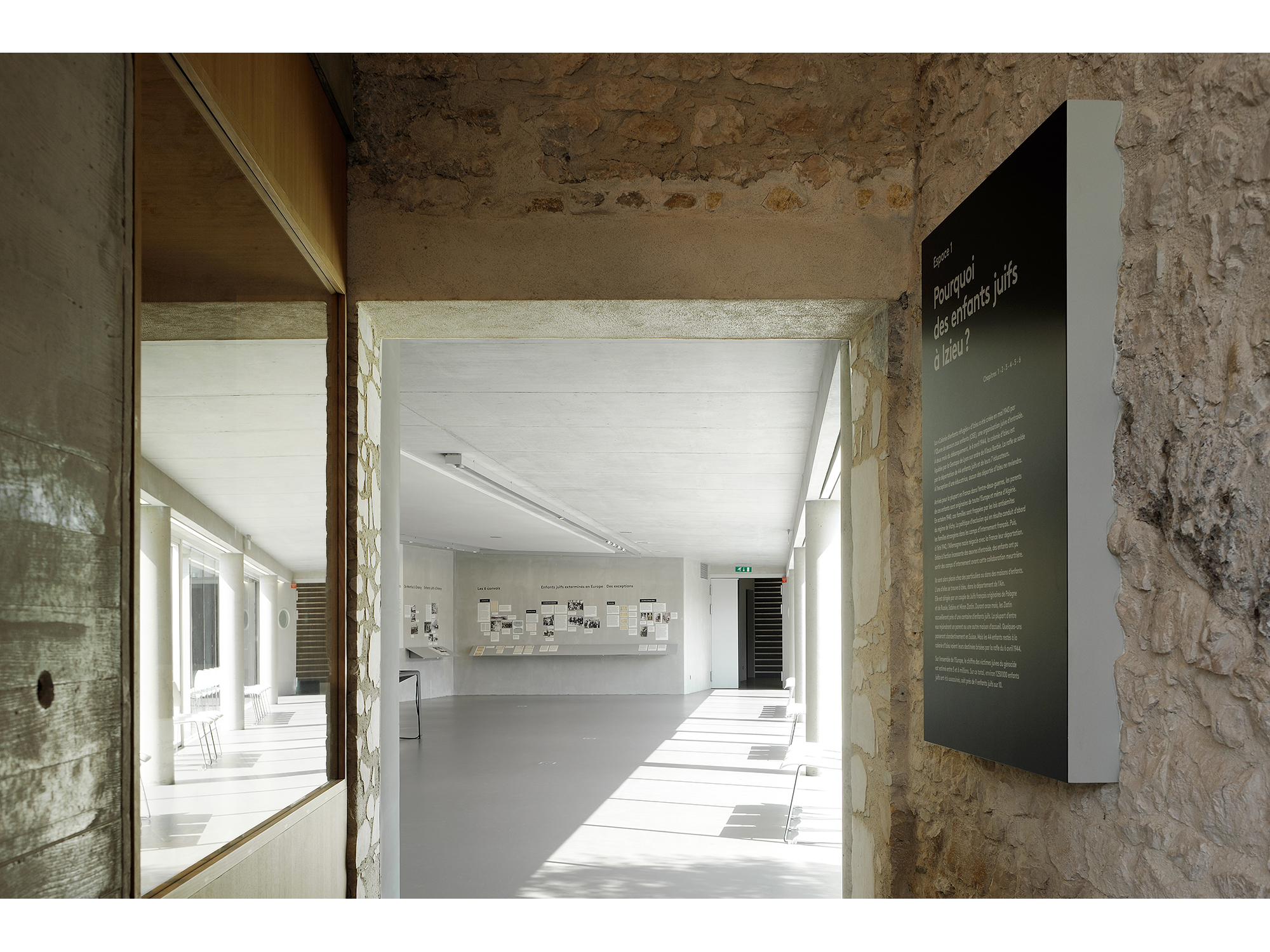 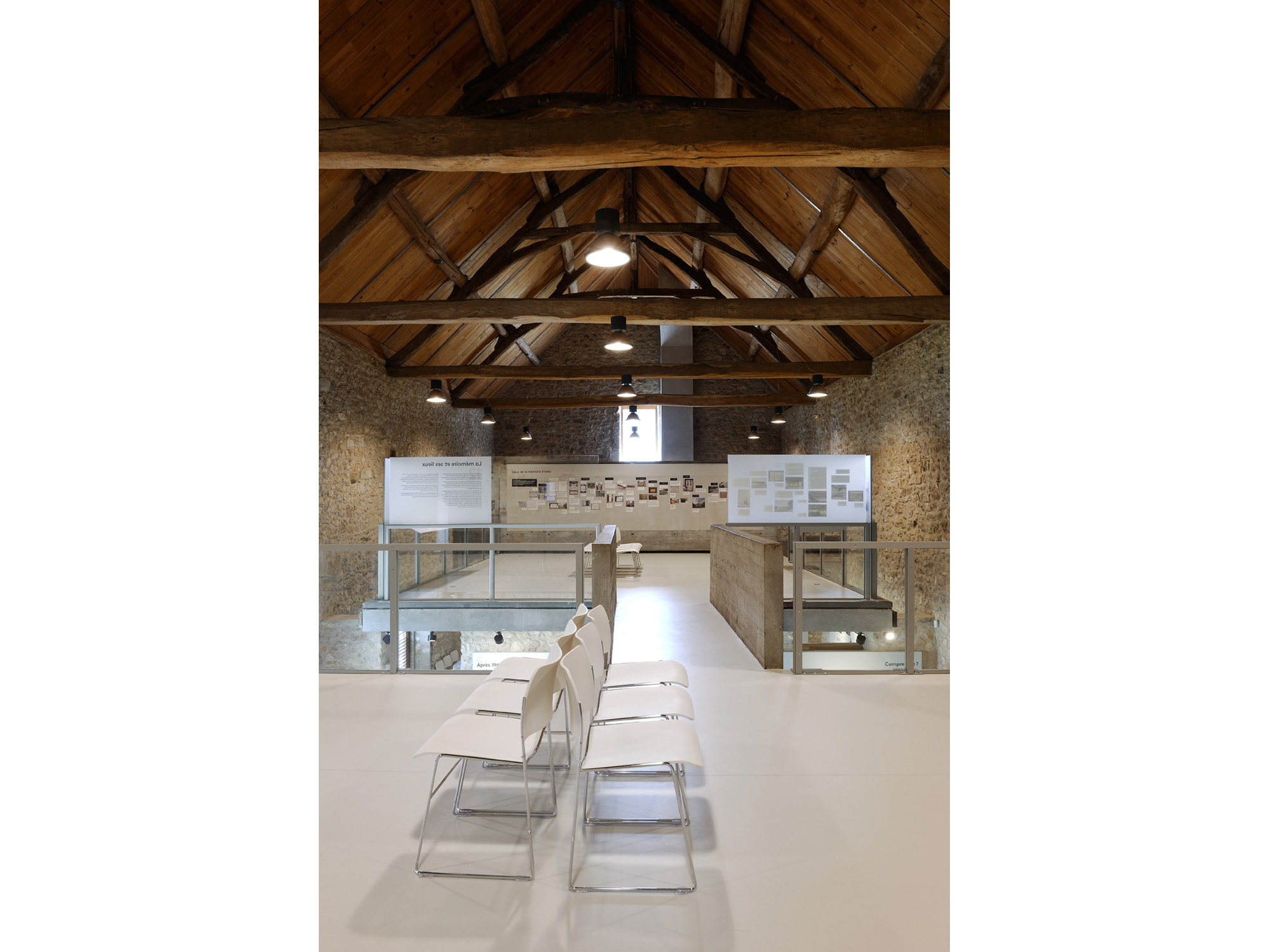 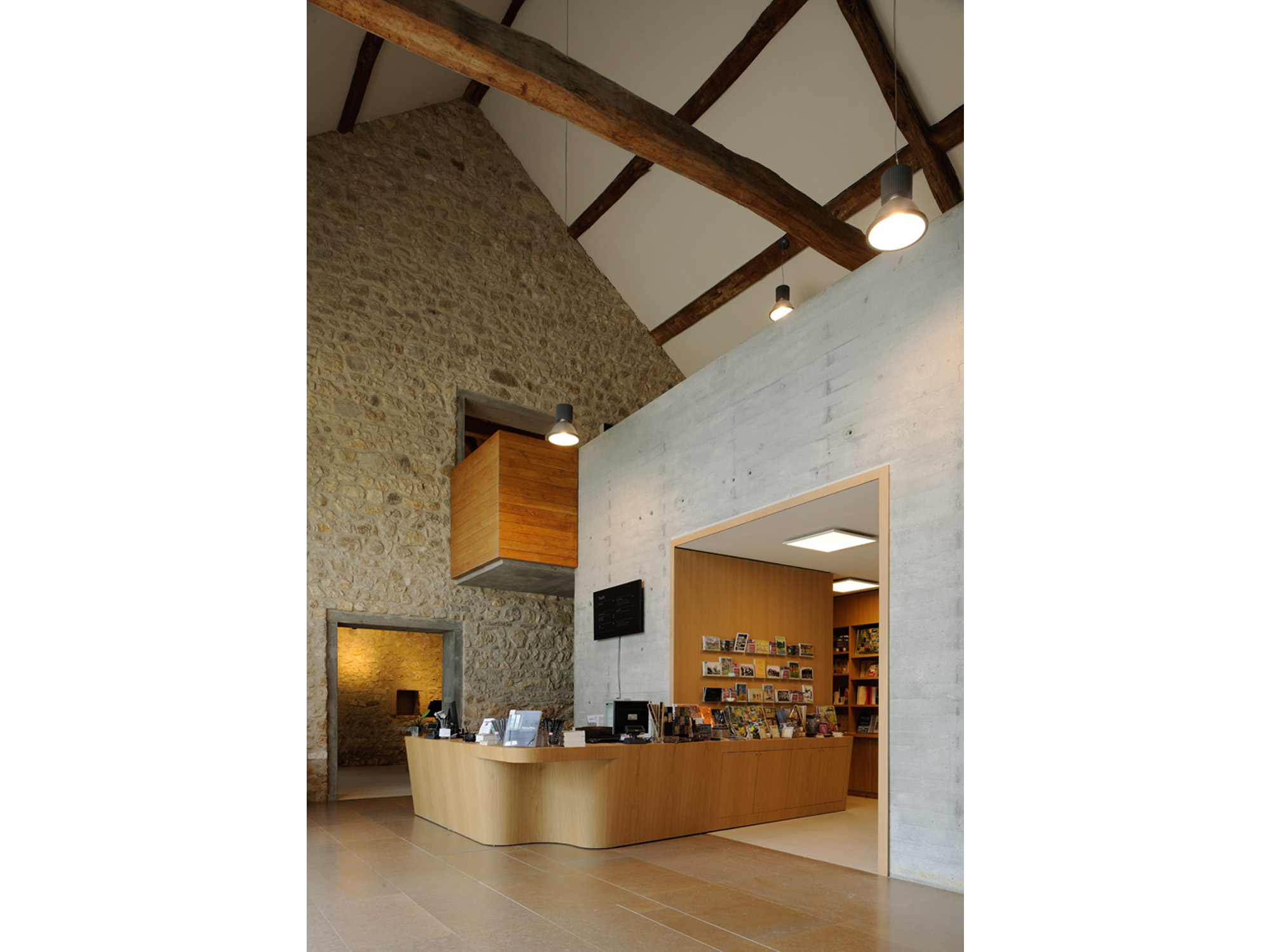 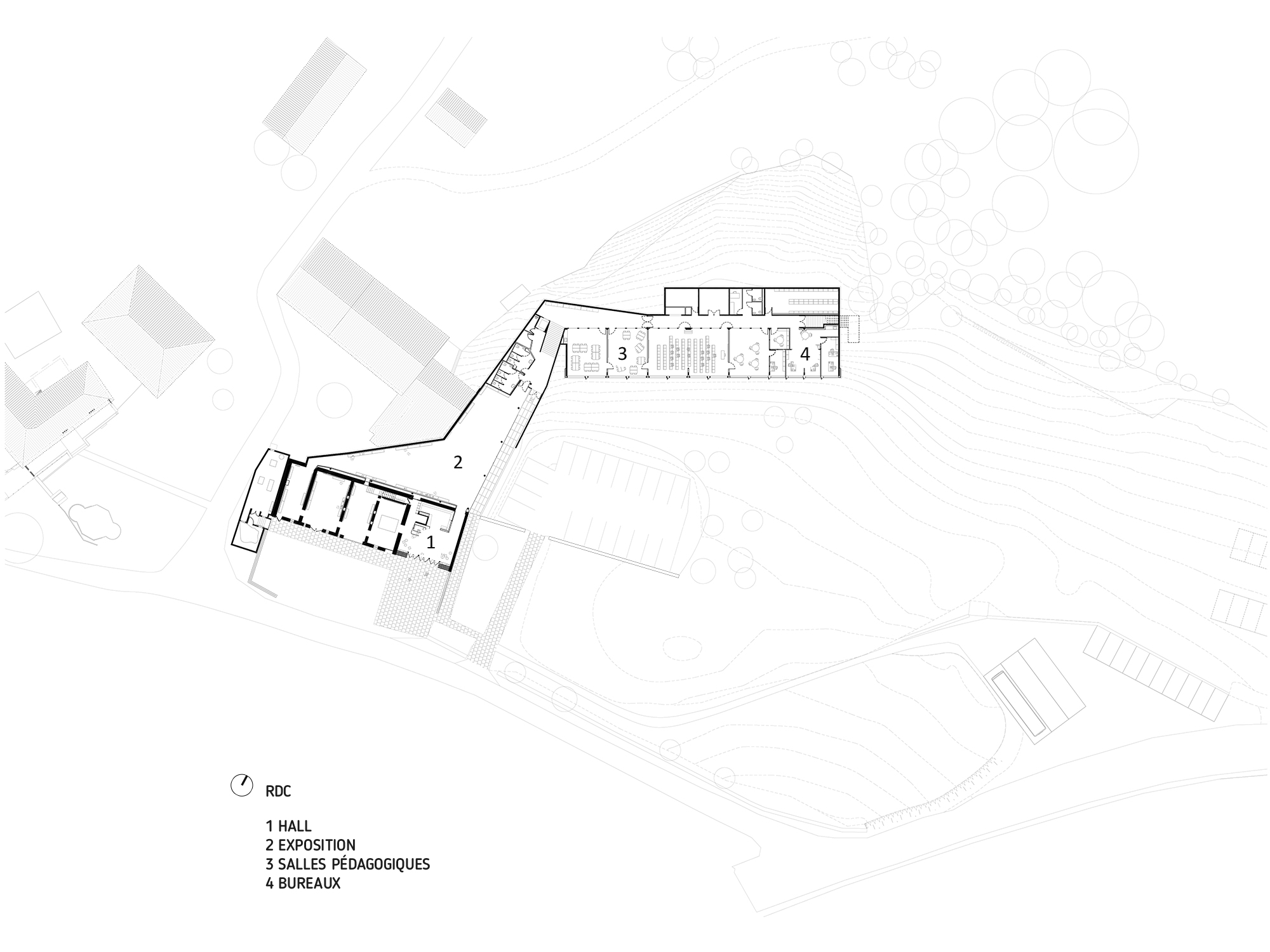 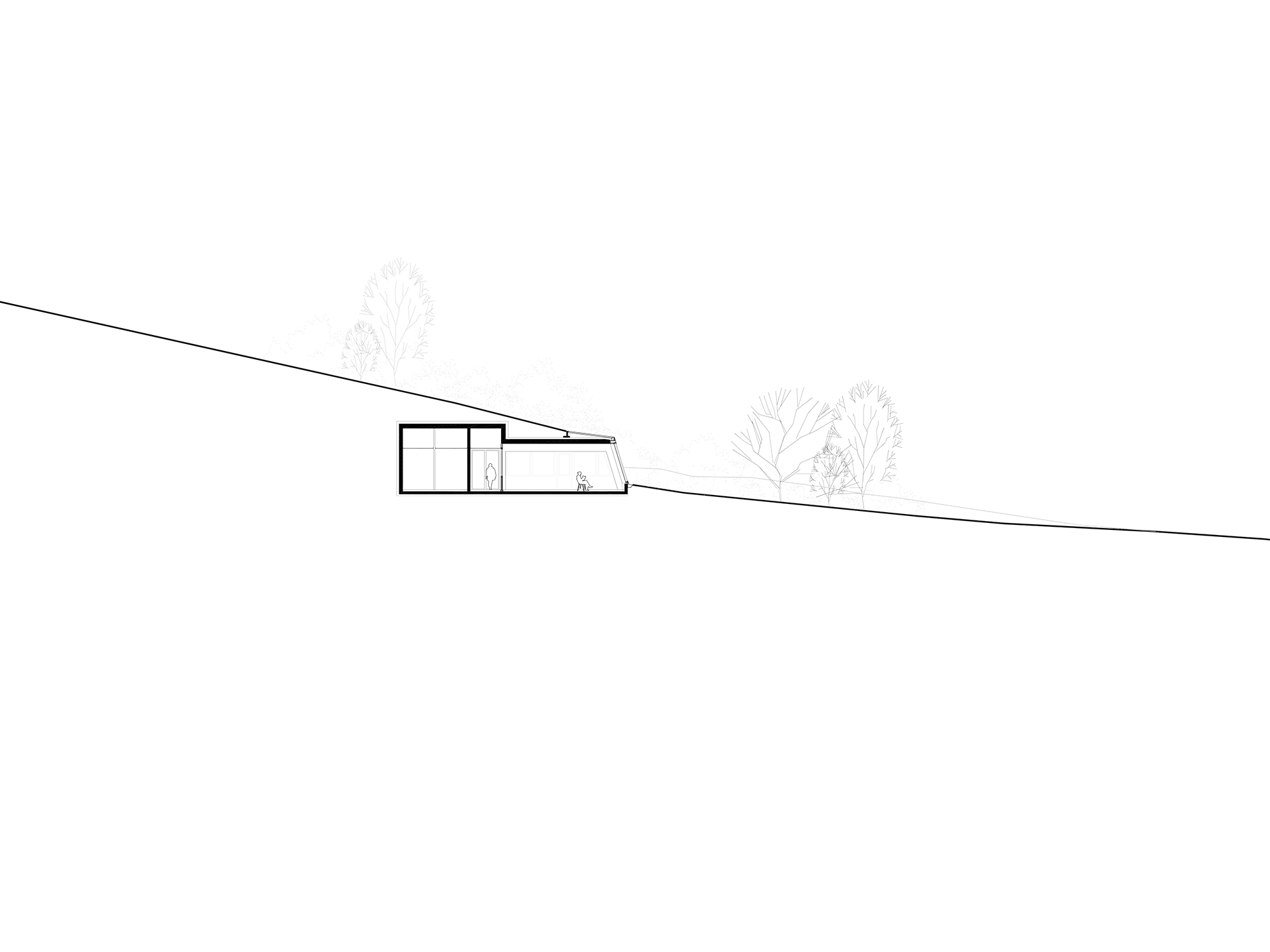 On April 6, 1944, the Jewish children living in hiding at the « Maison d’Izieu » were rounded up and led to extermination. The house has been preserved, empty, as testimony to this drama. In 1994 a small museum was established in a barn opposite the house. In 2015 the museum was rethought out and enlarged while an educational building has been added. At Izieu the children lived among a magnificent scenery. This landscape undoubtedly provided them some happiness. In this respect it constitutes a moving and spectacular testimony to their time here. Even today its harmony inspires ideas of purity and vitality that are connected to these children. Just as the emptiness of the house mirrors their absence, the fragile perfection of this beautiful natural setting captures, by contrast, the violence of the unforgettable tragedy. The new constructions respect the harmony of the place. They submit to the existing elements : the house itself, the farm, the barn and the topography. Yet they stand for what they are : added contemporary elements. Their presence is positive because, when one has to leave a mark, building becomes a vital act. The construction of a building provides for the abiding memory. Inside the buildings, visitors, caught up in the tragedy of history, are faced with the beauty of the landscape, thanks to the views offered on the panorama, on this great upheaval that still bears the imprint of the children. The extension is made up of two distinct structures :

The barn has been converted to accommodate new museum spaces. The reception areas were redesigned, and a library was added.